Walmart Pharmacy is headquartered in Santa Fe County. You can find Walmart Pharmacy at directions 5701 Herrera Drive, Santa Fe, NM 87507, United States. If you would like more information, please visit their website at http://www.walmart.com/store/3423-santa-fe-nm/pharmacy?&cn=Tracking_local_pack_1 or contact at +1 505-424-9166. Before going there, you can refer to the information about Walmart Pharmacy that we provide you, there are many comments and reviews of people for your reference. Up to "2788" related places around Walmart Pharmacy recommended to you by Gotolike. 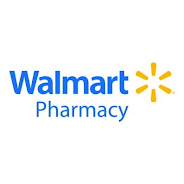 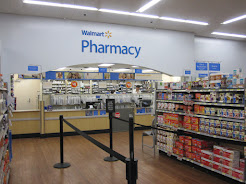 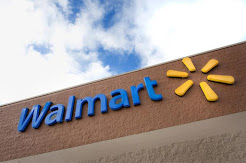 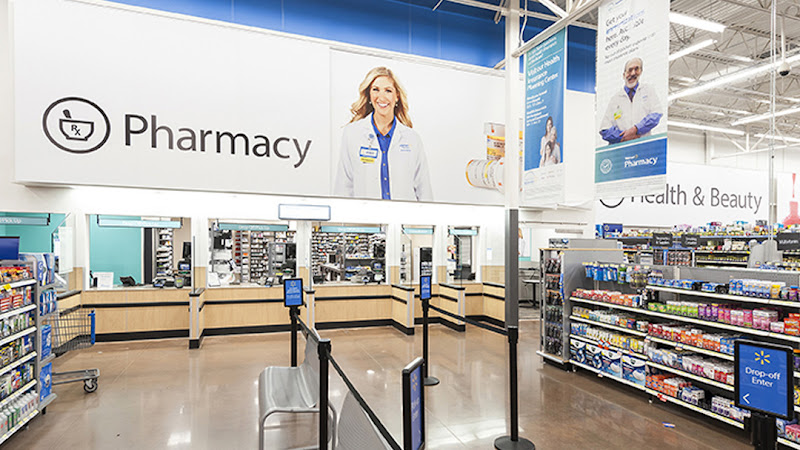 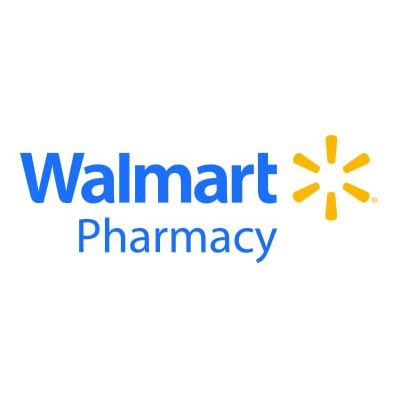 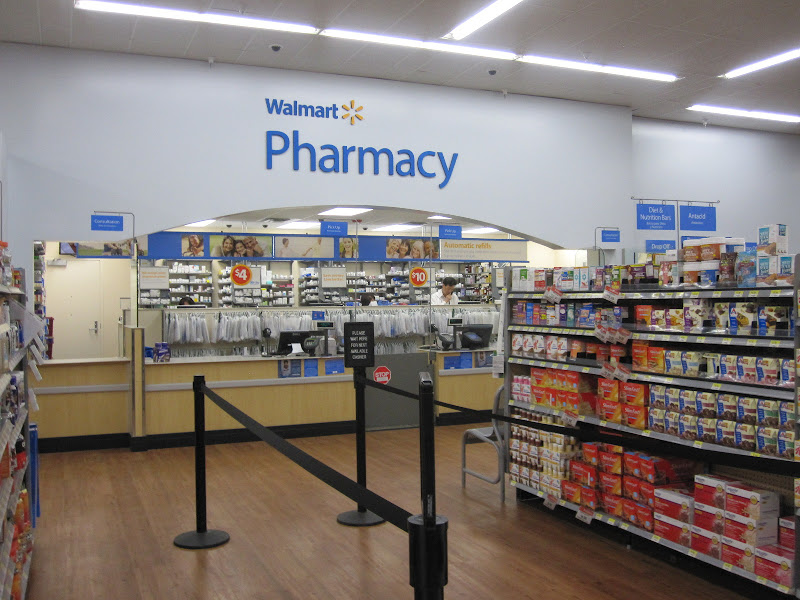 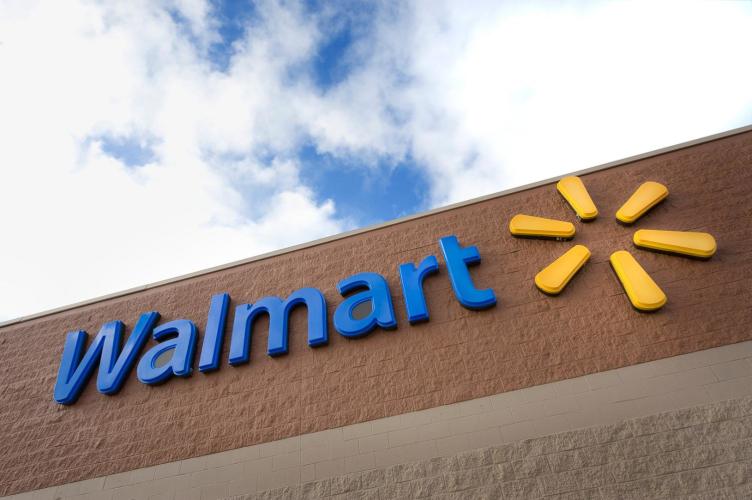 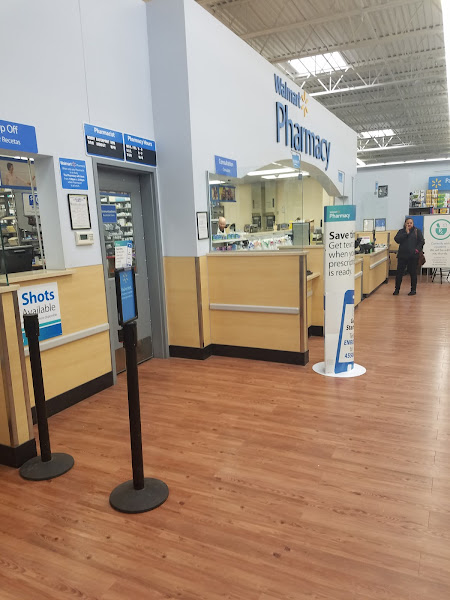 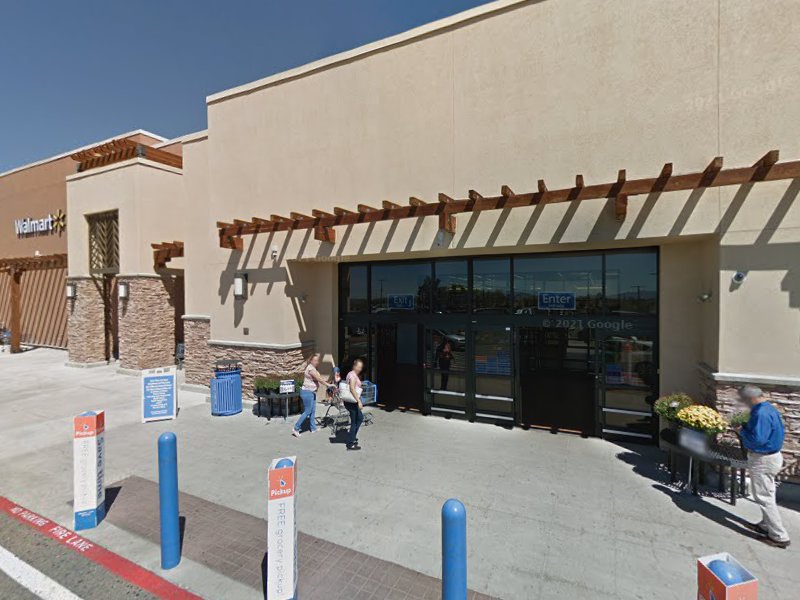 — What days are Walmart Pharmacy open?

— Is Walmart Pharmacy open on wednesday?

What 6 people are saying

Only visitors who have been to this place can rate this.

Start your review of Walmart Pharmacy

When I 1st transferred my RX there I never had problems with them billing both my insurances. In the past 2 years I had to remind them every single month. I live out of town and during the week when I am in town for work my time is exceptionally limited. Sometimes they took care of the discrepancy in minutes. Other times it would take them up to half an hour to run the script again.

Pharmacy is mismanaged. You call in script, they text you it’s ready, you go there, it’s not ready, then they want you to wait while they fill it. Since this Walmart opened its been bad. This is especially a pain when you’re really sick. And they don’t care if you’re in there infecting others. AND, even though their policy is to hold scripts for you for 9 days, they put them back after 7, which contributes to the problem I just described. I am moving my scripts to Sams which, ironically, is owned by Walmart but managed very well. If Sams copays are the same under your insurance go there. If you don’t have Rx coverage check both places price but quality of service and care is superior at Sam’s Club.

I'm a recent customer of Walmart Pharmacy because It's handy being in nearly every town in the US. The one on Herrera Drive in Santa Fe creates some challenges for the customer. There are good people working there, but they give every appearance of being overworked, under appreciated and not getting ahead of the demand. It's normal to wait in line for 15 - 20 minutes before advancing to the counter - it looks like everyone is filling prescriptions and there is no dedicated counter person. And it can take an hours to a day to get a prescription filled depending on workload. Recently they informed me a common antibiotic would cost $37.00 cash price. I went to another Pharmacy in town and it cost $4.75 cash price and it was filled in 20 minutes. It's good to shop around!

They have terrible customer service. I was just put on "hold" for 10 minutes (they didn't actually put me on hold I was listening to their entire conversation, she just sat the phone down I guess...?) Anyways instead of helping me she put me on "hold" to argue with someone about her schedule and whine and complain about how she doesn't get Saturdays off and never sees her kid. In addition to that they're always rude when you go to pick up your prescription. For example, my husband was picking up a prescription and the lady asked for his insurance card so he gave it to her, she looked at it and, in a very rude condescending way, said to him "you should read your insurance card better next time, your insurance doesn't cover prescriptions." So he took it back and looked at it then had to point out to her where it says his insurance DOES cover prescriptions... Everyone always tells me the other Walmart pharmacy is way better so I would suggest using the one on Cerillos, because the one on Herrera is awful.

Recently went in to pick up antibiotics. Very friendly staff and Danielle the pharmacist was very friendly and helpful.

Alex is always friendly and cordial.

These Are The Best Spanish restaurants In Jackson County

Your message has been sent.